When Lightning Strikes (Courage Under Fire #6) 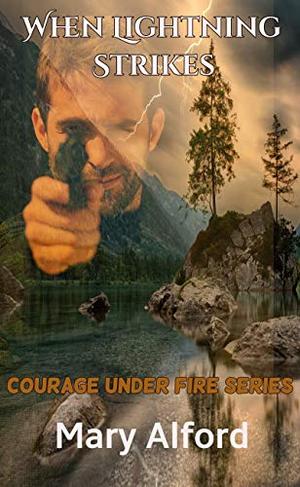 Legion’s empire is crumbling. But one person in the terrorist cell’s upper echelon remains free. . . for now. But Martin Collins days are numbered.

As the former Director of the CIA, the agency that once employed Collins, Cole Hernandez has seen the deadly capability of Collins when has absolute power. Collins almost destroyed everything in his path, including his own family.

After Collins managed to escape the team of agents sent to Alaska to bring him in, it becomes apparent he has help from someone immensely powerful. The only question is who.

Cole and the team are about to get a glimpse into the person behind the man when one of Cole’s former CIA contacts, Mossad Agent Eva Abram, reaches out to him with a surprising tale that will turn everything the team believes they know about Legion on its ear. And it will lead them down a path no one expected.
more
Amazon Other stores
Bookmark  Rate:

'When Lightning Strikes' is tagged as:

The 'Courage Under Fire' series

Similar books to 'When Lightning Strikes'

All books by Mary Alford  ❯

Buy 'When Lightning Strikes' from the following stores: