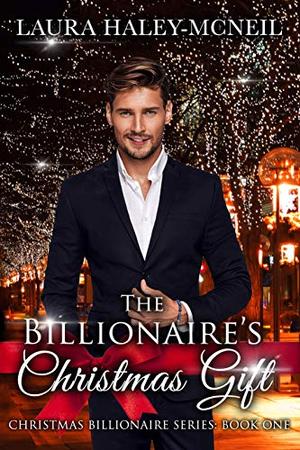 Everything in his life is planned. How’d she get on his agenda?

Quint Fairchild, head of Fairchild Films, learned long ago that in Hollywood everything’s make believe, including love. So why can’t he resist the small town innocence of struggling scriptwriter Chrystelle Bach? She’s entirely too fascinating, but he can convince himself he doesn’t want her⸻he wants her script.

Chrystelle wishes she could spend Christmas with her beloved grandmother in her Colorado hometown. Then Quint offers her a contract to produce her TV series. She almost believes this is the best Christmas ever⸻until she reads the contract. He doesn’t just want rewrites, he wants her to change everything. The battle begins, but when Chrystelle’s grandmother takes ill, Chrystelle knows where she belongs and hops the next bus home.

What she hadn’t expected was Quint on her front porch, and not to wish her a Merry Christmas. He wants her script⸻on his terms, of course. Their conflict continues, but the more time Chrystelle spends with this stubborn billionaire, the harder it is for her to remember why she can’t change her script. But sprinkle this battle with grandmotherly wisdom and holiday charm, and the season of blessings reveals love in more ways than Chrystelle and Quint ever imagined.
more
Amazon Other stores
Bookmark  Rate:

'The Billionaire's Christmas Gift' is tagged as:

Buy 'The Billionaire's Christmas Gift' from the following stores: