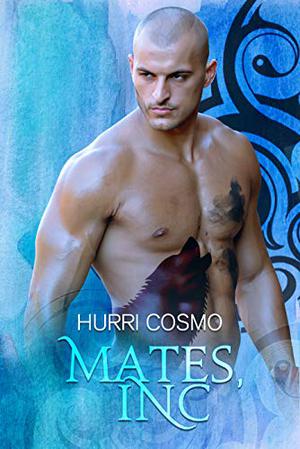 Congratulations! You have a fated mate!

That’s what the card says. Grey, an Alpha wolf shifter, laughs at it, though. Fated mate? What a joke! He has tried enough dating websites in the few months to choke a horse shifter and he’s done with all of them. Besides, having a mate would mean joining a pack, and that will just bring up a past Grey has no intention of doing.

But Mates, Inc. has an agenda that can not be ignored or put off. Grey has a mate, and the powers that be are determined he’s going to meet him come hell or high water...or a past best forgotten...

This book has been rewritten to fit the Oletti Series starting with Hyden's Law.
more
Amazon Other stores
Bookmark  Rate:

'Mates, Inc.: The Oletti Shifters Book 2' is tagged as:

The 'The Oletti Shifters' series