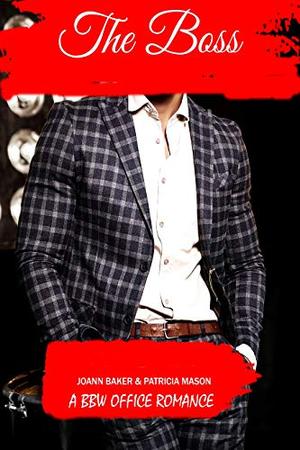 A CURVY GIRL OFFICE ROMANCE OF THE BEST KIND

Tallie O’Hara might be in love with her temporary boss, but she wasn’t going to give in to his constant attempts to get her into his bed. Not even if it was all she could have of him. Not even if it broke her heart.

Tobias Farnsworth wanted his temporary secretary in a way he’d never wanted another woman, but he refused to call it love. That was a mythical emotion women used to trap a man into marriage. And marriage was a state he never intended to be in. Not even if it broke his already lonely heart.
more
Amazon Other stores
Bookmark  Rate:

'The Boss' is tagged as:

Similar books to 'The Boss'

All books by Joann Baker  ❯

Buy 'The Boss' from the following stores: