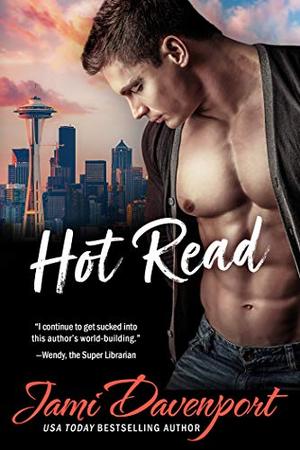 The clock’s ticking down, and the hearts of Estelle Harris and Steelheads quarterback Brett Gunnels are about to enter crunch time.

Supposedly undersized for the NFL, quarterback Brett Gunnels went off to do a stint in the US Army right out of high school. Returning damaged yet stronger—and more determined than ever to prove himself—he was the last pick in the draft. Mr. Irrelevant, they called him. But he’s a starter and a winner, no matter his past few years as a backup. Now he’s going to prove it.

Estelle Harris is engaged to a man she doesn’t love, working in the wrong job, and fooling everyone including herself in the process. Her love of animals is the only thing that gives her purpose. As she shares that love with the Steelheads’ reclusive quarterback, and much, much more, it’s only a matter of time until their friendship turns that final, hot corner. There’ll be no going back. True love is like football. It’s not always how long you have the ball. It’s what you do when you get it.
more
Amazon Other stores
Bookmark  Rate:

'Hot Read: The Originals' is tagged as:

All books by Jami Davenport  ❯

Buy 'Hot Read: The Originals' from the following stores: