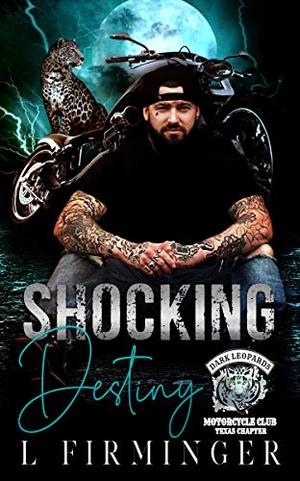 Kane Jacobs; loner, recluse or so he tries to be. Choosing to keep people at a distance, only letting his brothers close to him after an accident killed his family. Unable to move on from his past, Kane moved fo W. Texas and found a home with the Dark Leopard MC.

Quite happy to spend his nights drinking alone until one person comes crashing into his life and refuses to take no for an answer. But will her baggage be more than he can handle?

This was originally part of the Dark Leopards Anthology. The piece has been expanded
more
Amazon Other stores
Bookmark  Rate:

All books by Lauren Firminger  ❯