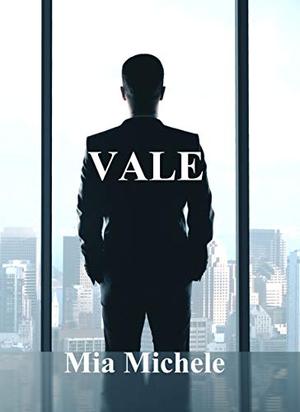 Alexander Vale has lived for a thousand years. He has seen the human race fall prey to the immortals and now, as a member of the ruling Archon class, he is responsible for his own people- both the older and more powerful Archontes as well as the hunger-driven Subalterns- and the mortal Esnes. The Law is his safety; he helped create the ruling class hundreds of years ago to quell revolt and provide a measure of calm in a world that was ravaged by cruelty and harsh conditions. Once the Old Lands were made docile, he and those like him turned to the New Lands, and he eventually settled himself as the Commissioner of the North Eastern Dominion. The Law was established: the Esnes were forced into obedience, the Subalterns (for the most part) were subdued, and the Archontes were firmly in control. There have been minor rebellions, but, since the Great Rebellion (twenty-five years ago), there has been a relative peace. Stumbling upon an Esne after dark, his entire life is turned on end and he sees not only who he has been, but who he is at his core self. In a story that combines the dystopian and speculative worlds with romance, Vale crafts a psychological tale that pits ego against soul, with heartbreaking consequences.
more
Amazon Other stores
Bookmark  Rate:

'Vale' is tagged as:

All books by Mia Michele  ❯

Buy 'Vale' from the following stores: