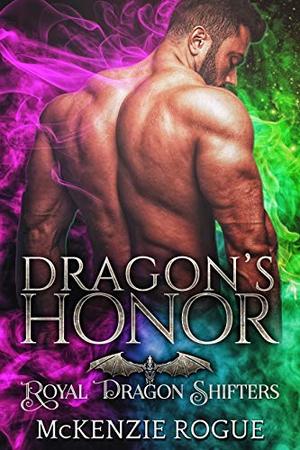 As future king, Ash’s destiny has always been to mate with a female dragon and rule over the clan
But fate has a funny way of screwing things up
After Ash’s parents are murdered and their kingdom is destroyed
Ash doesn’t care about the throne; all he wants is revenge

Then he finds her. His mate.
But she’s human, which threatens any right Ash has to the throne.
Not to mention completely against the rules. Finley and all her desirable curves make him and his dragon drool, and despite his best efforts, nothing can keep him away

The craze is threatening Ash’s dragon. If it takes over, it’ll mean death for the prince
The only cure is claiming his mate
But he’s got more important things to think about
Like revenge and keeping his family safe

As Finley gets sucked right into the middle of his plot for revenge, Ash and Finley must battle not just against the dragon shifter prince who destroyed his life, but against the laws that have dictated dragons for centuries.

Get it now!
more
Amazon Other stores
Bookmark  Rate:

'Dragon's Honor: A Curvy Girl and Dragon Shifter Romance' is tagged as: