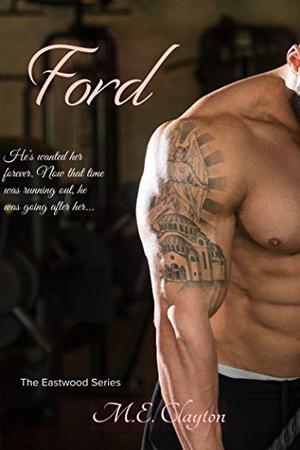 Ford Abram’s life was easy, fun, and damn near perfect. With loving parents, two adorable twin sisters, ride or die friends, and girls on tap, there really wasn’t much missing from his life. Then one night, he gets knocked on his ass and he’s not sure he’ll ever recover. But a deal was made, and he was a man of his word, if nothing else. But as time goes by, he realizes the deal was stupid and never should have been made in the first place.

Amelia Prescott seemingly had no problems in her life. High school wasn’t the cesspool of angst and awkward for her as it was for a lot of kids. She had friends, a college boyfriend, and a twin brother who she wouldn’t trade for anything in the world. Then one night, hurt and betrayal sting sharply and she’s out for some payback. A deal is struck, and all is right with the world again…at least, until it isn’t anymore.

Deciding he’s had enough, Ford decides he’s done playing Mr. Nice Guy, and does what he should have done from the very beginning.

Note: While Samson (the first book in the series) can be read as a standalone, Ford, Raiden, Duke, and Alistair cannot. They are continued novellas following Samson.
more
Amazon Other stores
Bookmark  Rate:

'Ford' is tagged as:

The 'The Eastwood' series

Buy 'Ford' from the following stores: