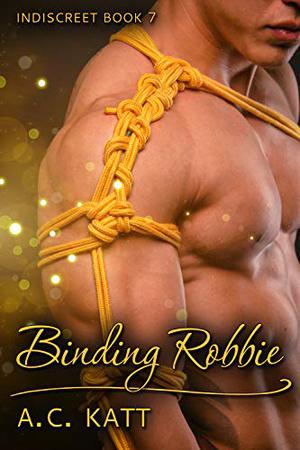 Robbie's found in a snow bank on death's doorstep. Can the sub club help him find his footing, even if he isn't a sub? Or is he for the right Dom?

Tom wants to help Robbie too, but for a different reason. After getting to know the young man, Tom is in love and wants him for his boy. But one problem remains. Robbie says he isn’t a sub.
more
Amazon Other stores
Bookmark  Rate:

'Binding Robbie' is tagged as: