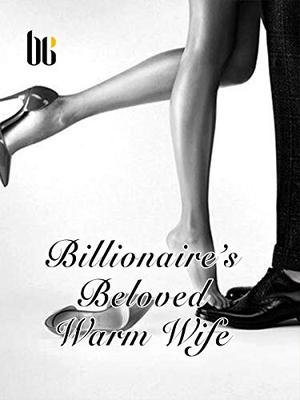 After two years of marriage, she was forced to divorce.

On the day of the divorce, she remarried quickly and quietly. Without knowing anything, she and a man she had known for less than an hour had registered for marriage.

She looked at the handsome man in front of her. "I think we should get a divorce. This is ridiculous. "

The man said, "Maybe we're the best ones. Why not try it?"

She had thought it was another absurd marriage, but instead she was filled with happiness. Later on, she found out about this man's identity. He really was no ordinary person! He came back for revenge, with the multinational corporation in his hands. He was swift and decisive, and the crowd was filled with fear and reverence toward him. Originally, he wanted to make use of her, but he had fallen for her.

"I've saved up all the good luck of my life just to meet you at the right time, Qiao Wei!"

"The luckiest thing in my life is that I haven't missed you, Huo Dongyang!"