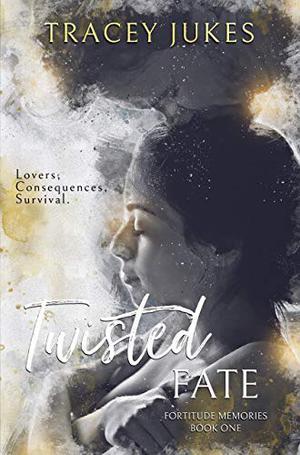 Fourteen months ago, she should have died
She was told it was a robbery gone wrong.
They were the victims of a violent tragedy

Esme Lewis always tried to be the model daughter. She followed the rules set by her parents until the day her world crashed around her, and the rules disappeared.
The life she had no longer exists. All she faces now is fear… until a chance encounter changes what’s left of her life in ways she can’t comprehend.
The last thing she expects to find when moving apartments is Reid Taylor, the kind of man her parents warned her about. He’s tattooed, muscular, and used to getting his own way whatever the situation.
With the attraction towards Reid undeniable, Esme decides it’s time to take some risks and have a little fun. But when a horrifying truth rears its head, she quickly realizes some rules were not made to be broken.
In the blink of an eye, Esme’s life is in danger, and both she and Reid hold vital pieces of the puzzle that will keep her safe. But can she trust him enough to give her what she needs, or will those who took so much from her finally take her life too?
more
Amazon Other stores
Bookmark  Rate:

All books by Tracey Jukes  ❯