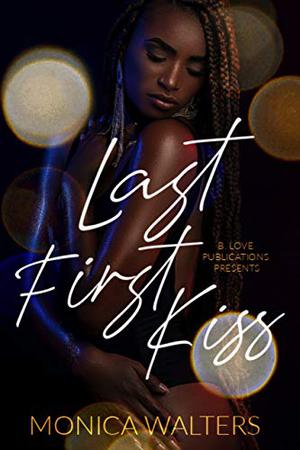 Jarius Hutcherson is very well-acquainted with the inner pleasures of a woman. He isn’t too concerned with her mind or what her personal life is like. His focus is simply on how to elevate his career as a barber. But there comes a point where he thinks about settling down and having a family, especially at the persistence of his mother and sister. Seeing his best friend, Haji, achieve those things only makes him long for it more. When he meets Haji’s sister-in-law, he knows he has to have her. Because things accelerate so easily physically, he thought it would only be a matter of time before they did the same in other aspects of their lives. Despite their mere physical attraction, Jarius knows there’s more to what they felt for one another.

Daraja Nwachuku had a hard life. As a child, she lived in poverty with her parents but there was still a sense of family and security. However, when her sister leaves Lagos, Nigeria to go to school in America and her mother’s health takes a nose-dive, things become extremely difficult. The weight of taking care of her parents lands directly on her shoulders. Not being able to enjoy life as her peers did, Daraja leans on one thing to relieve her of her everyday stresses… sex. Love isn’t on the menu and hasn’t been for years thanks to a devastating heartbreak during her high school years. Once her sister gets them to America, Daraja meets Jarius. Although she insists that their relationship is strictly sexual, she can’t help but feel like there’s more.

Facing fears of failure and possibilities of losing herself plague Daraja and forces her to keep her heart guarded. Jarius wants to somehow penetrate the tough armor that surrounds her heart, getting her to trust him enough to give him a chance. Will Daraja be able to overcome her fears and trust Jarius to protect her heart? Will Jarius have the patience to accept and love the parts of Daraja that aren’t so loveable?
more
Amazon Other stores
Bookmark  Rate:

'Last First Kiss' is tagged as: