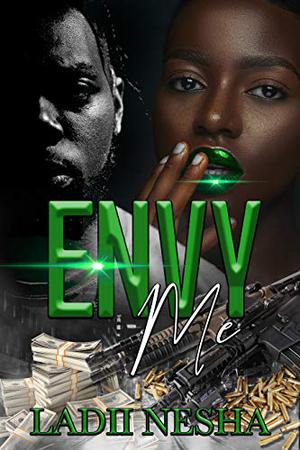 The Intro
I’m an outlaw, got an outlaw chick
Bumping 2pac, on my outlaw shit
Jay-Z

“You ready, baby?” Lincoln asked over the walkie talkie.
“Yea, I’ll see you in a little bit,” Nikki responded.
“I love you.”
“Tell me later,” she said and then turned the walkie talkie off. Adjusting her wig, Nikki stepped out of the dark alley. It was a little after five in the morning and the streets of New York were popping like it was rush hour. The crowd didn’t make Nikki nervous though, this was their fourth time doing a job, and she was almost a pro. Still, never one to get big-headed, Nikki watched her surroundings. When she saw the bank manager, Marisa, who she’d been watching for a few weeks walking up to the bank’s door, Nikki made her way across the street. Marisa was so into her conversation that she didn’t see Nikki slide in behind her before she could close the door back. Normally her guard Hank was right there, but this morning Hank was running late. Probably because he was tied up in his apartment. He too had been careless and let his guard down.
“You better not scream. Hang up the fucking phone,” Nikki whispered pointing the gun at her head.
more
Amazon Other stores
Bookmark  Rate:

Similar books to 'Envy Me'

Envy Me
Envy Me
All books by Renesha Williams  ❯

Buy 'Envy Me' from the following stores: