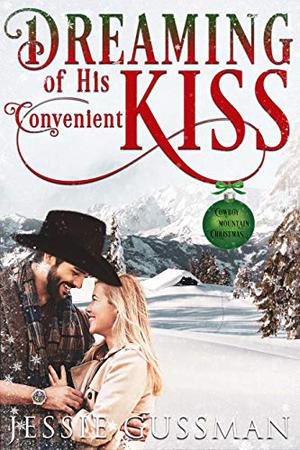 She’s losing her house. He never had one. A marriage would give them a house to share, but could they learn to love each other and make their house into a home?

Natalie Moody’s house has been condemned and she has two weeks left to move out. When a friend at church offers to let her stay at his brother’s farmhouse while he’s out on assignment for two months, she jumps at the chance.

Denver Barclay bought a farm, but he can’t seem to get himself to want to settle down.

Didn’t help that the girl he dreamed about kissing married his brother.

When he finally makes it home, his house has been invaded, his brother failed to let him know and the woman he thought had married months ago is living in his house.

She’s just as intriguing as she was before and needs a place to stay.

A marriage of convenience would help her get on her feet and she’s willing to help care for the apple orchard he didn’t realize he had.

Could it be the start of a beautiful forever? Or the biggest mistake of his life?
more
Amazon Other stores
Bookmark  Rate:

'Dreaming of His Convenient Kiss' is tagged as:

Similar books to 'Dreaming of His Convenient Kiss'

More books like 'Dreaming of His Convenient Kiss'   ❯

All books by Jessie Gussman  ❯

Buy 'Dreaming of His Convenient Kiss' from the following stores: