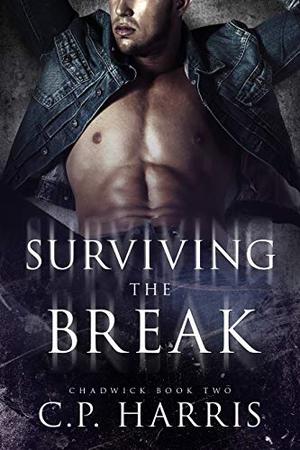 Max doesn’t do repeats, and he definitely doesn’t do commitments. Months after a hot encounter with a smooth-talking stranger in a bar room bathroom, Max comes face to face with the same sexy doctor during the unveiling of the community center’s dance studio. And the man is just as pushy and perceptive as Max remembers. Because of their mutual friendships, Max now has to work overtime to keep Dr. Ashton Jackson at arm’s length. Will he succeed in resisting the undeniable attraction he feels toward the man, or will he risk putting his heart on the line for love… again?

Ash isn’t afraid of love. He’s just never met The One. But there was something about the brown-eyed stranger he hooked up with that he can’t get out of his head. When their paths cross again unexpectedly, Ashton hopes to convince the wounded man with the heart of gold to give love a second chance. But what happens when the truth behind Max's heartache threatens to leave Ash questioning everything he's ever believed about himself? Will he too be left broken? Or will he and Max survive the break?

**An M/M romance and book two in the Chadwick trilogy. Can be read as a standalone and contains explicit sex and graphic language.
more
Amazon Other stores
Bookmark  Rate:

'Surviving the Break' is tagged as:

Similar books to 'Surviving the Break'

All books by C.P. Harris  ❯

Buy 'Surviving the Break' from the following stores: