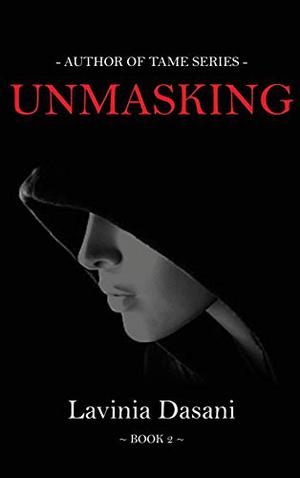 'Drop the mask and revel in the beauty of being bare.' The only directive Phoebe has to adhere to.


With the return of Damien Ambrose, changes were bound to happen. Phoebe Smith expected no less. However, finding herself in a new, odd and out-of-norm friendship with Federick Archer was inconceivable. And the conception of feeling at ease between Federick's arms was beyond her wildest dreams. Particularly when the man in question and she had a truculent past.

That said, will their new friendship help Federick take on the almost impossible task of unmasking the mystery surrounding Phoebe? To unveil the dark secrets Phoebe was adamant on taking to her grave.

Most importantly, what would be Phoebe's new strategy to juggle Federick's persistent curiosity and interference in her family? - While maintaining a strictly platonic relationship.

Entangle yourself in Phoebe's journey as she starts to see Federick as more than just an annoyance and the devil who terrorised her in their childhood.

'Unmasking (Tame)' is tagged as: