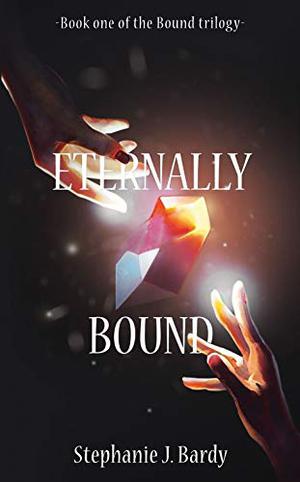 Gwen Morgan, young widow single mother, seeks shelter for her daughter, at the house of the local shipbuilder. She is weak and sickly, and has pinned all hope on the elder Dawson’s and unknowingly on their son, Lance. At the death of her husband, after the death of their son and twin to their remaining daughter, Gwen, alone, wracked with illness and with nothing to her name, makes the only choice she feels she has. As the Age of Sail is starting to fade, Lance Dawson struggles to keep his schooners alive and relevant and agrees to a contract that could be his undoing. With hidden secrets and the potential to behave like warships, his total focus is on this endeavour and not on love, romance or even his own marriage. He must keep the exact nature of the ships a secret as long as possible, in the hopes that he can save his town and the people in it from the never ending raids. Although there haven’t been any on land for many years, Lance and many others struggle with the constant attacks on the water. He has never forgotten the battle that took his only brother from him and has spent his life making sure that no one else suffered the same pain. As Lance fights his own inner battles, Gwen struggles with hers and their seemingly shared past lives. Both experience disturbing dreams, unusual sounds in the house and a strange magic that seems to encompass all it touches. Mixed in with all this is the ghost of Gwen’s deceased husband, determined to not let her go, the shade of Lance’s hedge witch mother Belle and the living tirade of Lance’s wife Abigail. All overseen by Lance’s brother Tristan, who died in a raid on the town many years ago and who’s spirit is forever bound to the house and to Lance. A house that once entered, no one ever seems to leave. For both it’s a struggle to find happiness. For Gwen, peace of mind and body, for Lance, peace of soul. How can a love that feels so right, be so totally wrong? If they are destined, why does it seem like everything is conspiring to keep them apart? Will either find what they are searching for, and will the spirits of Dawson House ever find rest?For one, the answer is simple. Murder. The ultimate end and the only escape that can be seen. In the realm of the living, plans are set in motion that will change the course of all involved, while in the realm of magic and the dead, the wheels of fate have also started turning once more. Can Lance and Gwen find true happiness amidst all the deception and barriers? Fighting emotion, an arranged marriage, and spiritual troublemakers, it will be a battle for both. When all hope is lost, they must look for the tiniest of sparks, the faintest of lights within the darkness. For that light, will guide them home, will open their minds to a world of things that they never imagined possible, and to a magic that seems to be Eternally Bound.
more
Amazon Other stores
Bookmark  Rate:

'Eternally Bound' is tagged as: