Willowhope Manor (Beyond the Realm: Remember #2) 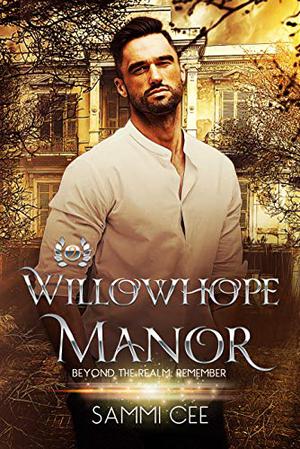 All Chance wants is a change of pace and a little excitement, so opening a B&B in a town surrounded by ghost stories sounds like the perfect solution.

Throw in Jett, the super-sexy handyman, who is as willing to work him over as he is to help return the manor to its former glory, and Chance knows he made the right decision.

On the surface, the renovation is moving along perfectly. Then Chance asks questions that were better left buried, and the manor is quickly overrun with restless spirits.

Will Chance have to sacrifice his dreams, tuck tail, and run, or will Jett stand by his side to face-off with the ghosts of Willowhope Manor?

Willowhope Manor is the second book in the multi-author series, Beyond the Realm: Remember. Each book is set in its own world and can be read as a standalone novel. Join eight authors on eight very different, romantic, and magical stories as each one writes their own take on the same concept.
more
Amazon Other stores
Bookmark  Rate:

'Willowhope Manor' is tagged as:

The 'Beyond the Realm: Remember' series

All books by Sammi Cee  ❯