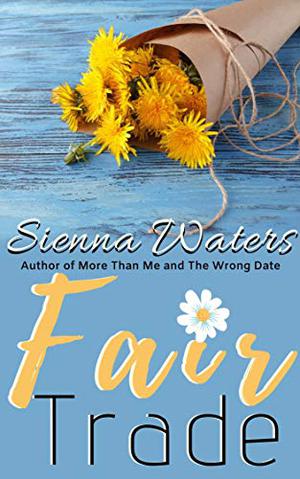 It was supposed to be a business arrangement.

But love got in the way.

Leigh Hudson is about to lose her visa. After a tumultuous past, she finally thought she'd found a home in London. But if she can't find a visa sponsor soon, she'll be on the first plane back to the States.

Rosie Fulton is a struggling market gardener. She dreams of owning her own nursery, but she's quite literally living in a shed.

When a chance meeting in a dirty pub convinces Rosie that she and Leigh were fated to be together, it dawns on Ice Queen Leigh that Rosie just might be her ticket to stay in the country.

And that should be that. Except... Leigh can't stop thinking about Rosie. And Rosie is still convinced that they were meant to be together. Sparks fly as their fake wedding nears until neither one is sure what's true and what's false anymore.

'Fair Trade' is tagged as: