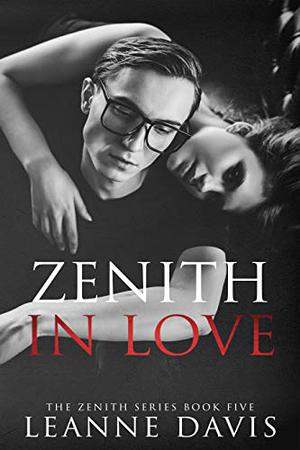 He had it and lost it. Okay, in all honesty he couldn’t lose what he never truly had. In the wake of a tragedy, he lets his fiancée go, only to find her sister, Kayla Randall on his doorstep the very same night. She claims to be checking on his well-being. After all, he got dumped and dodged a bullet only hours earlier. Kayla is the sister he constantly argued with, disapproved of, and generally disliked.

Pastor Jim Zavarian is sanctimonious, pious, and self-righteous. He is all but downright rude to Kayla, yet he can be motivating, supportive, and a true inspiration to everyone else. When he changes the dynamic between them, she is utterly perplexed but also… attracted.

Her realization is both horrifying and exhilarating. Kayla decides to get to know him better and soon learns he is far from the man she always assumed him to be. However, Kayla is still unaware of all the secrets Jim keeps from everyone: his congregation, her sister, her family and her. She decides to find out why, and in doing so, she gets a glimpse of Jim’s profound past…But what does it mean for her?
more
Amazon Other stores
Bookmark  Rate:

'Zenith in Love' is tagged as:

Similar books to 'Zenith in Love'

All books by Leanne Davis  ❯

Buy 'Zenith in Love' from the following stores: