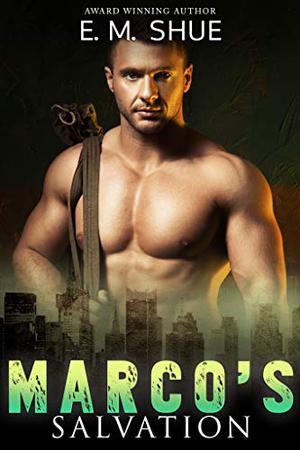 Calysta defied her family to go to college to become a better woman and person. But that's nothing compared to falling in love with a man that isn't a part of her families community. That isn't the man her father arranged for her to marry. A man that said she was his and made her blood burn with fire. Thank goodness he's a fireman. Is she willing to walk away from everything she knows to be with him? Is she willing to take him down with her when her family will set fire to everything they have together?

Marco became a fire fighter like his brother but for the Army where he got to see the world and protect his country. That's all he wanted until the day he bumped into a beautiful girl at a coffee shop. One look and she was everything he knew he needed and wanted. But she comes from a devout culture that doesn't like outsiders or that she as a woman is trying to better herself. Is he strong enough to love her and give her the life she deserves? Will they be each other's Salvation or will they be each other's destruction?
more
Amazon Other stores
Bookmark  Rate: