Kiss of Death (The Council #2) 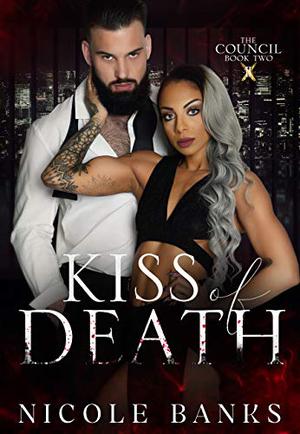 It’s the mark for an act of betrayal, and Otto received his on the lips from a woman he’d been too wrapped up in to taste her poison.

She was a pawn in a game he never wanted to play—but to keep his sisters safe, he traded one boss for another, and now they were all paying the price.

Everyone’s out for blood, including Otto, and once he gets his hands on her, he’ll exact his own revenge against her flesh.
more
Amazon Other stores
Bookmark  Rate:

'Kiss of Death' is tagged as:

The 'The Council' series

Similar books to 'Kiss of Death'

Buy 'Kiss of Death' from the following stores: