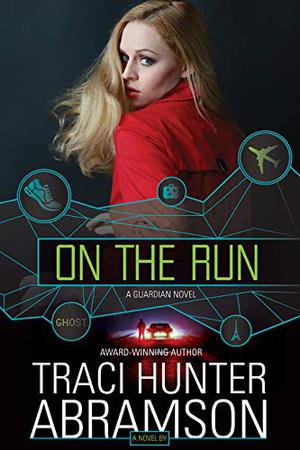 As one of the top investigative journalists in the nation, Elle Jameson has a knack for uncovering the truth. So when a promising lead points to corruption on a German military base, Elle anticipates a straightforward assignment. But then she stumbles upon a deadly conspiracy beyond anything she’s faced before, and her scrutiny does not go unnoticed. She knows too much, and she can’t be allowed to live. With no idea where to turn for help, she does the only thing she can: she runs.

The guardians, an elite team of undercover agents, have one job: safeguard those under their protection. As a new guardian, Nolan has just received his first solo assignment to help a young woman who just survived an assassination attempt. Within minutes of making contact with the beautiful journalist, however, their location is discovered. Thus begins a game of cat and mouse spanning the globe as the two work to stay ahead of a determined assassin. Nolan fights to buy Elle time to complete her investigation, and what she discovers is a plot that threatens the very fabric of America. In a desperate race against evil, Nolan and Elle are the only ones who can prevent global catastrophe.
more
Amazon Other stores
Bookmark  Rate:

Similar books to 'On the Run'

Buy 'On the Run' from the following stores: