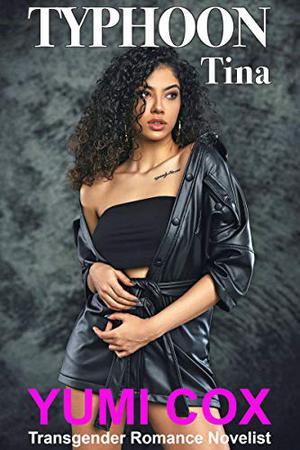 What do you get when you drop two surf loving Hollywood actors into a room full of pageant queens in the middle of a tropical storm?

Alex Liddle has spent the past four years establishing a Hollywood acting career. Trouble is he only seems to get a call up when a 6ft 4in blonde Viking is needed. With a dozen television commercials under his belt, he is still waiting for his break-out role. So, he has plenty of time to surf each morning with his best mate, John.
The boys want a change of scenery, so decide to holiday in Mexico. Staying at Paco’s on the beach, Alex and John sign up for two weeks of surfing, and hopefully, womanising. But their fun is short-lived when a Typhoon bears down on the idyllic coastal town of Colima. And that forces Alex and John to share an evacuation centre with fifty beauty queens in town for the Miss International Queen pageant.
From the moment Alex sees Miss Mexico, Valentina Cortez, he is love-struck and goes all out to attract her attention. Over a series of events, Alex and Valentina become closer than Alex ever thought possible. That is until the richest man in town, and pageant owner tries to protect his investment by driving a wedge between the attractive youngsters.
If you like transgender romance stories in the style of Miss Congeniality, then you’ll love ‘Typhoon Tina’. The latest novel from indie author Yumi Cox.

Will Alex’s leading man instincts impress Valentina enough to take a chance on romance, or will Typhoon Tina pour too much rain on his parade?

So, move to higher ground, batten down the hatches, and Download ‘Typhoon Tina’ NOW!

'TYPHOON TINA: A Transgender Romance Novel' is tagged as: