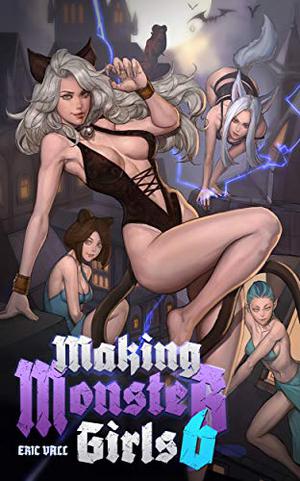 Everything is unfolding exactly as I have planned it: I have created an entire legion of monster girls, conquered our duchy, and freed the enslaved men.
Now all that remains is to defeat the queen, create more monster girls, and liberate the entire realm.
It won’t be easy, though, since the queen has sent her most powerful generals and armies to garrison the towns on our route to the royal capital, and we’ll have to fight our way through the opposition.
But why kill the generals and their armies when I could capture and turn them into monster girls that love me, too?
more
Amazon Other stores
Bookmark  Rate:

'Making Monster Girls 6: For Science!' is tagged as:

Buy 'Making Monster Girls 6: For Science!' from the following stores: