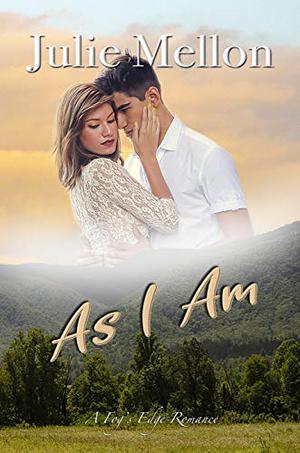 Acceptance can only happen when you defy expectations.

Spring Childers has been in love with Gus Bailey since she was a small child. She’s always known they were destined to be together, and she’s persisted in that belief through the years – despite the ridicule of those who insisted that no one finds their soulmate at five years old. But Spring knows they’re wrong – or at least she thought they were.

Gus has always considered Spring his own personal sunshine. The first time he laid eyes on her, she was crying – a sight he just couldn’t bear, even as a young boy. Since then, he’s spent his entire life dedicated to making Spring happy. Only now, he’s the sole cause of her heartache.

Nearly a year ago, Spring and Gus parted ways. Neither of them had the energy to continue the fight against all the voices telling them they could never make a relationship work. Despite their attempts to put their feelings behind them, when Spring is in need of help, the first person she turns to is Gus – who is only too happy to have the opportunity to make things right. Now, they need to find the strength to overcome the obstacles before them - and facing them together might just be the linchpin of their love.
more
Amazon Other stores
Bookmark  Rate:

The 'A Fog's Edge Romance' series

Similar books to 'As I Am'

All books by Julie Mellon  ❯

Buy 'As I Am' from the following stores: