The Wife: Part 2 (Allure of the Vixen) 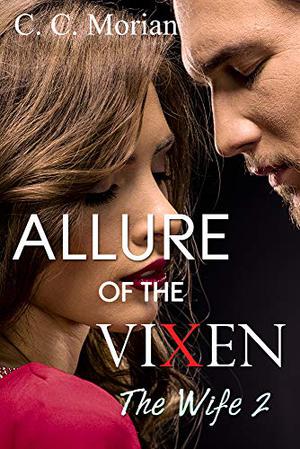 Denial is a two way street.

Joanne’s relationship with Preston has opened a Pandora’s box of temptation and perilous possibilities for both her and Phillip. She discovers Phillip’s secret fantasy and desperately wants to show him that no matter how wild, his desires are as important as hers.

Doing so will require paying an even higher price to Preston while facing competition from other women who are willing to pay any price.

Joanne comes up with a risky plan that requires her to run along a precipice of dark desires as she attempts to control a tornado of demands and power which threaten to destroy all she and Phillip have created in their marriage.

Conclusion of a two part story. Best read as the last part of the Allure of the Vixen series.
Includes a free short story length Epilogue.
more
Amazon Other stores
Bookmark  Rate:

Similar books to 'The Wife: Part 2 (Allure of the Vixen)'

Buy 'The Wife: Part 2 (Allure of the Vixen)' from the following stores: