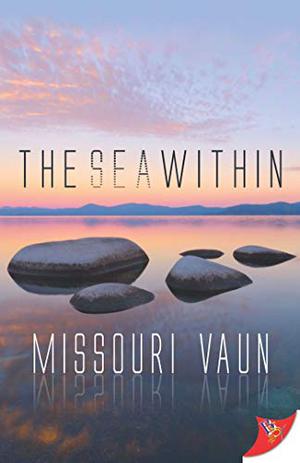 Scientists have sounded alarms about the demise of Earth’s oceans for decades, and now the extinction event is here. As the world braces for disaster, paleobotanist Dr. Elle Graham finds a possible cure. Unfortunately, it’s been extinct for over one hundred thousand years.

Captain Jackson Drake lives in the past because she can’t stand to face the present after the woman she loved sacrificed herself to save others, a casualty of a world ravaged by superbugs.

The last person Jackson wants to travel back in time with is another woman trying to save the world at the cost of her own life. When things go sideways on primeval Earth, Jackson and Elle must put aside conflicts and work together to save the mission. Faith in each other just might give them the strength to save the world and rescue a broken heart in the process. But can Elle convince Jackson that the future is worth saving?
more
Amazon Other stores
Bookmark  Rate:

'The Sea Within' is tagged as:

Similar books to 'The Sea Within'

All books by Missouri Vaun  ❯

Buy 'The Sea Within' from the following stores: