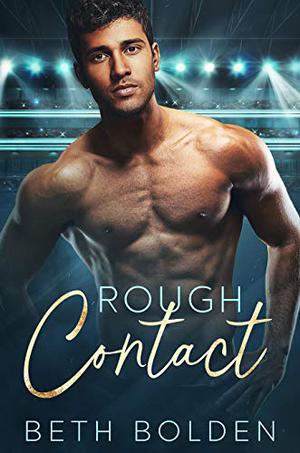 Their romance is forbidden. Their love is a secret.

Neal Fisher knows heartbreak. It's the clock ticking down in the Super Bowl. It's missing the most important field goal of his life. It's losing everything: his thirteen year career as an NFL kicker, his future, and his pride.

Jamie Wright knows love. It's everything on the line as the crowd holds their breath. It's a perfect kick as the ball soars through the goal posts. It's NFL fame and glory laid out before him.

Neal is on his way out, and Jamie--if he can withstand the tryout pressure-- is on his way in. The one person Jamie should avoid is the veteran kicker, and the last thing Neal wants is to sink Jamie’s chances. But a chance meeting and a wild and undeniable chemistry proves to be irresistible.

They were both wrong.

Their romance is forbidden. Their love is a secret.

But if they trust each other, maybe their growing relationship won't end in tragedy. It might even be the beginning of football’s greatest love story.
more
Amazon Other stores
Bookmark  Rate:

All books by Beth Bolden  ❯