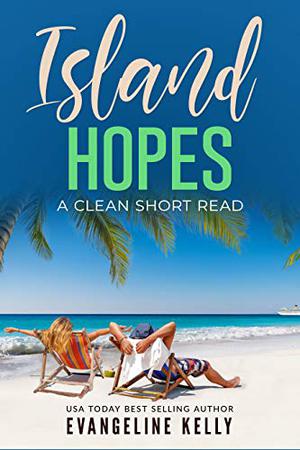 Our agreement was to spend one week together. After that, we were supposed to say goodbye. The only problem was...neither of us wanted to walk away.


I took a trip to Makani Island to escape my father’s control—and the public eye. Because he was a famous actor, my personal life was plastered all over the news.


Dad wanted me to go on a publicity date with a movie director when I returned home. To repair my image, or so he said.


And then I met Ben. He was tall and handsome and exactly the kind of bad boy my father would hate. I decided right then and there that before I succumbed to my father’s plans, I would live it up with the man of my choosing.


Until my heart got involved. And then we had a problem. Especially when both of our secrets were revealed and everything was turned on its head.

'Island Hopes: A Clean Short Read' is tagged as: