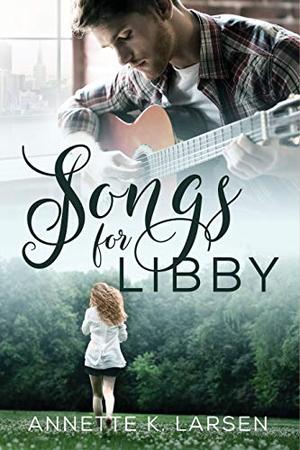 Libby and Sean have been best friends for years. Libby was there to help him climb the ladder of success, but now that Sean has made it big in the music industry, he’s fallen into the cliché bad habits of stardom, and Libby is constantly having to pull her delinquent best friend out of trouble. The emotional toll is wearing her down, but she’s afraid that putting herself first will mean leaving Sean to self-destruct.

Eventually, Sean's recklessness lands him in serious trouble, and Libby is forced to make a heart-breaking decision. Rather than becoming collateral damage to Sean's fame and addiction, she chooses to save herself...by walking away.

Years later, Libby has lived a lot of life, and instead of being the one to pull Sean out of the darkness, she finds herself in need of rescuing. Can she trust Sean to be there for her, or will allowing him back into her life put her broken heart in greater danger?

Full of heart-wrenching decisions and a friendship with the potential to be so much more, Songs for Libby takes a hard look at what it means to truly love someone, what it takes to restore trust after it’s been all used up, and the joy that comes from fighting the battles that need to be won.
more
Amazon Other stores
Bookmark  Rate:

'Songs for Libby: A Friends to Lovers Second Chance Sweet Romance' is tagged as:

Buy 'Songs for Libby: A Friends to Lovers Second Chance Sweet Romance' from the following stores: