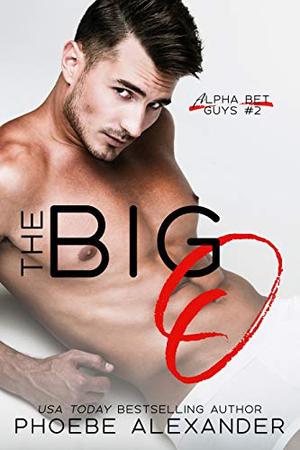 Do these two chemists have the right formula, or will it blow up in their faces?

Ozcar Petrov knows one thing and knows it well: chemistry. In his job as a chemist for a major pharmaceutical company that develops vaccines, he’s known for winning an award for something really important you’ve probably never heard of. But despite all the accolades he’s received, he’s never gotten a big head.

Well, until Hazel Byrd steps into his life and presents him with a challenge. She’s his new colleague, and she has a secret: she’s never had the big O.

If anything could give Ozzy a big head, it would be getting Hazel off. And he’s going to use all his chemical know-how to make it happen.

Can these two geeks find the right formula or will their relationship fizzle out before it even gets off the ground?

The Big O is part of the Alpha Bet Guys series, which is about five alpha'ish guys who like to make bets. Each 20-30K word novella can be read as a standalone.

Similar books to 'The Big O'

Buy 'The Big O' from the following stores: