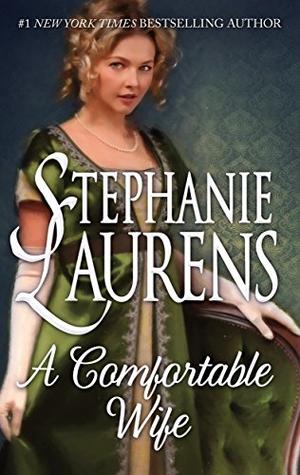 Miss Antonia Mannering had made plans, and Lord Philip Ruthven played a large part in them. They had been childhood friends, but had not seen each other for years. She knew Philip was popular with the ladies, but he had never married any of them. Wouldn’t he now be ready for a wife? If she could prove to him that she could run his home, not disgrace him in Society and be a comfortable wife for him, surely he would be prompted to propose to her. But she never expected that love and passion would enter into their arrangement!

Similar books to 'A Comfortable Wife'

Buy 'A Comfortable Wife' from the following stores: