A Trace of Memory 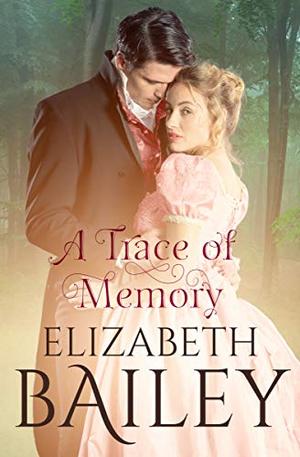 When a bedraggled woman accosts Charles Clevedon, Earl of Wytham, in his woods, claiming to have lost her memory, his first cynical thought is that it's yet another ingenious matrimonial ploy. While he remains suspicious of her, he is safe. But her beauty and her vulnerability are a heady mix. Yet how can they be ruled by their desire when each unfolding memory seems to suggest that she could belong to another man?
more
Amazon Other stores
Bookmark  Rate:

'A Trace of Memory' is tagged as:

Similar books to 'A Trace of Memory'

All books by Elizabeth Bailey  ❯

Buy 'A Trace of Memory' from the following stores: