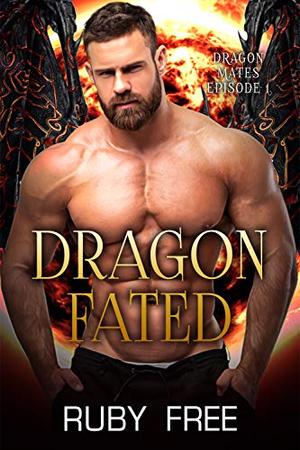 The apocalypse came.
Dragons descended.
And we hid.
Until we couldn’t.
Venturing into the city is dangerous.
But what if being taken by a sexy dragon is my destiny?

Note: This is episode one in the Dragon Mates series, but it concludes the romance between these characters. Every week a new episode will be releasing, just like an episode of a television show. These stories are short, hot, and will keep you turning the page! (These stories have been previously released.)
more
Amazon Other stores
Bookmark  Rate:

'Dragon Fated: A Scifi Romance Short Story' is tagged as:

All books by Ruby Free  ❯