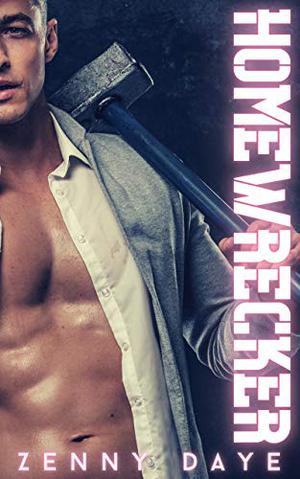 Ask anyone about Cody California, they’ll tell you the same thing: he’s the worst.

Ask Cody about himself and he’ll agree.

His road to heaven is paved with bad intentions and he doesn’t care who hates him. The first time he sets his eyes on Arabecka Wilder, all he sees is an easy target. He’s getting his title shot, one way or another, and if he needs to make some spoiled princess cry, so be it. If he needs to destroy her world, he’ll do it with a smile on his face.

The first time Arabecka sees Cody, it takes her a while to figure out what she’s looking at. He walks like a bad guy, talks like a bad guy, and his name tag reads VILLAIN… but she’s not all the way convinced that he’s going to be the absolute worst thing that ever happened to her. She’s been trapped in her sham of a fairy tale for so long, she’s just about ready to throw the gates open and let the wolf walk right in.

Millionaires, mma fighters, movies stars, wolves in sheep's clothing, wolves in wolves' clothing... It's a full out royal rumble and the prize is to die for.
more
Amazon Other stores
Bookmark  Rate:

'Homewrecker' is tagged as:

Buy 'Homewrecker' from the following stores: