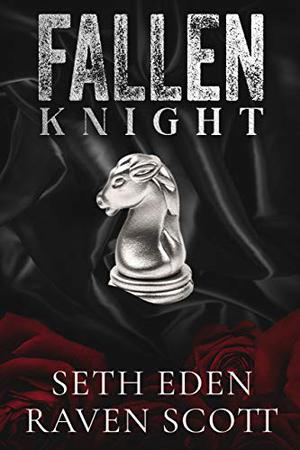 Luca is the oldest son of a mafia boss.
He’s the sanest one in his family, if you ask me.

His little girl makes him human.

But danger is still his middle name.
I’m drawn to his power.
His devilish gaze that wants every part of me.
He has a dark soul that fills a void in mine.
Reminding me of things that I’m capable of.
After his father’s assassination, Luca is the new king.
And he needs a partner in crime.

Would he abandon his mafia family to be with me?
And how would he protect me and his unborn baby if our lives were threatened?

'Fallen Knight: A Dark Mafia Romance' is tagged as:

The 'The Varasso Brothers' series