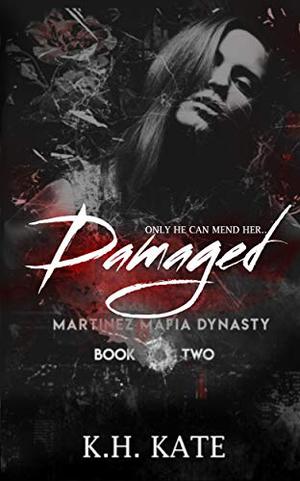 Once upon a time, he used to believe in beautiful lies.

So, she weaved them into a web of deceits and whispered it back to him. And he made them his pet. Until his vision was colored in red and his kingdom in stumbles.

Until he was the one erased from the existence.

But monsters rarely forget about their prey. As she struggles to bury their past, more truths start to unrevealed. And the twist? He’s not the only one who’s bloodthirsty for retribution. There’s someone else lurking around, waiting for her to spiral down the rabbit hole for the second time.

Once upon a time, he used to believe in beautiful lies…until he realized that the truth will be the only thing to set him free.
more
Amazon Other stores
Bookmark  Rate:

'Damaged' is tagged as:

Buy 'Damaged' from the following stores: