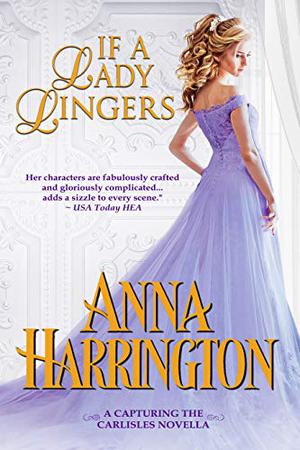 WHERE THE HEART IS...

Daisy Daring dreams of what she cannot have—a career as an architect like her famous father, yet society will never tolerate a woman architect. When her father falls ill, Daisy takes up his work herself in order to provide for her family. Soon, she isn’t just finishing his old floor plans and designs but creating brand new ones herself—all done secretly under her father’s name. The ruse works well. No one suspects…until Hugh Whitby walks into her life.

Hugh Whitby isn’t taken seriously by society, his family…well, by anyone. He’s too loud and boisterous, too colorful, too impetuous, too…Whitby. So when he decides to build a new home for orphans, he seizes on this chance to prove himself by hiring the best architect he can. However, it’s not Elias Daring who greets him but his lovely daughter Daisy. For Whitby, it’s love at first sight, but for Daisy, the attention that Whitby draws is dangerous. If anyone discovers her secret, it would end her father’s career and her dream right along with it. No, best to stay away from him—in public, because she can’t help falling for his charms when they’re alone.

When an unintended act of betrayal threatens all she holds dear, can they overcome the obstacles between them and learn that home really is where the heart is?
more
Amazon Other stores
Bookmark  Rate:

'If a Lady Lingers: A Capturing the Carlisles Novella' is tagged as:

The 'Capturing the Carlisles' series

Similar books to 'If a Lady Lingers: A Capturing the Carlisles Novella'

More books like 'If a Lady Lingers: A Capturing the Carlisles Novella'   ❯

All books by Anna Harrington  ❯

Buy 'If a Lady Lingers: A Capturing the Carlisles Novella' from the following stores: