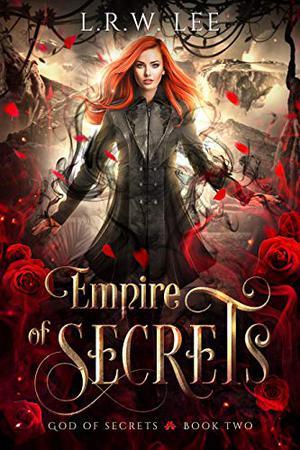 She went to take on The Powerful, only to discover secrets about herself she could never fathom.

But the instant she steps from Harpoc’s dark and swirling shadows, beings blanch as they spot the ring she’s worn her entire life; it’s her only connection to parents she’s never known.

What lengths will she have to go to, to discover the truth about the ring, and how will she cope when the truth shatters everything she’s known about herself?

Buy Empire of Secrets to dive into a secret affair today!

'Empire of Secrets: A New Adult Paranormal Romance with Young Adult Appeal' is tagged as:

The 'God of Secrets' series