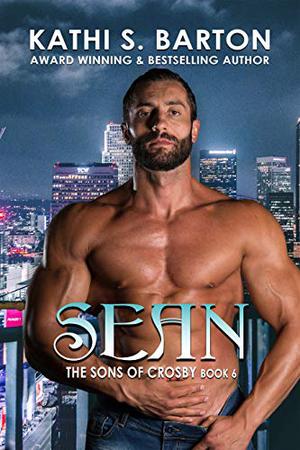 The Sons of Crosby Series

Rachel Daniels was in over her head, and it didn’t take a genius to see it either. Her niece and nephew had been through a lot, and it was up to her to take over where their mother had failed them. Now finding out that she was Sean Crosby’s mate had her head spinning. She was just getting used to the idea of being a mother. Taking on the role of being a mate to a vampire was another daunting matter.

Sean Crosby had always been considered a loner. Now finding himself with a readymade family, Sean couldn’t be happier.

Sandy Farley didn’t really want her kids back. She only wanted the benefits of having the kids gave her. And if it took ruining Rachel’s good name to make things go her way, she was all for that too. What did it matter if her lies sent Rachel to jail? She killed Rachel’s brother. She would kill her too.

'Sean: The Sons of Crosby: Vampire Paranormal Romance' is tagged as:

Buy 'Sean: The Sons of Crosby: Vampire Paranormal Romance' from the following stores: