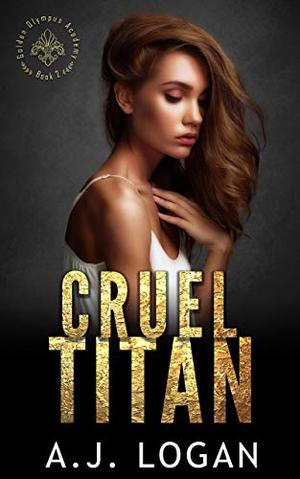 I’ve made a grave mistake.
He won.
I hate the very sight, thought, or mention of Asher.
He’s hauled me deeper into a nightmare I can’t escape.
And the further I’m pulled into it, the more I realize I’ve only seen a glimpse beneath the surface.
The hell has just begun.
But this round, I’ll make sure to inflict torment on my own personal Hades, even if it means neither of us are left standing.
I have nothing left to lose.
After all, he’s responsible for dragging me into his cruel underworld, forcing me to be his Persephone.
I’ll enjoy every wicked moment it takes to bring his world crashing down.
The battle between us has just begun.

Cruel Titan is Book 2 in the Golden Olympus Academy series. This book is Part Two of a duet and NOT a standalone.
more
Amazon Other stores
Bookmark  Rate: 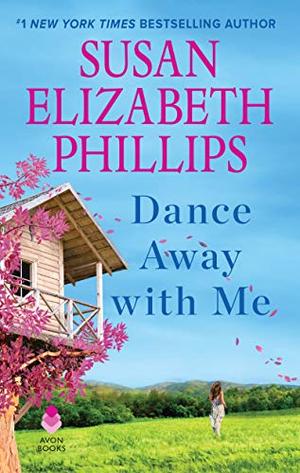