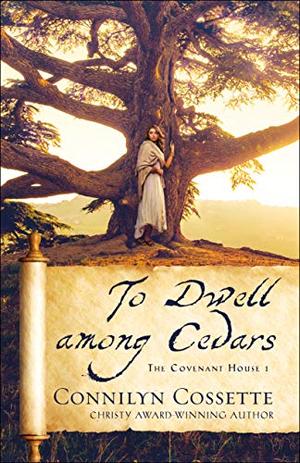 Eight years ago, when the Philistines stole and then surrendered the ark of the covenant back to the Israelites, Eliora left her Philistine homeland to follow the ark to the community of Kiryat Yearim. There, the family she was adopted into has guarded the ark at the top of a mountain in seclusion.

Ronen is a Levite musician determined to return the ark to Shiloh, where his tribe believes it belongs. He never expected that the Philistine girl he rescued years ago would now be part of the very family he's tasked to deceive.

As Ronen's attempts to charm Eliora lead them in unexpected directions, betrayal leaves Eliora with strained family ties and Ronen questioning his own loyalties. Ultimately, Eliora and Ronen are caught up in the battle for the soul of Israel and its future under the leadership of Samuel, the last judge before the era of the kings begins.
more
Bookmark Rate Book
Amazon Other stores 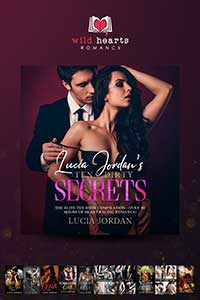 The 'The Covenant House' series

Similar books to 'To Dwell among Cedars (The Covenant House)'

More books like 'To Dwell among Cedars (The Covenant House)'   ❯

Buy 'To Dwell among Cedars (The Covenant House)' from the following stores: