After Sundown: A Novel 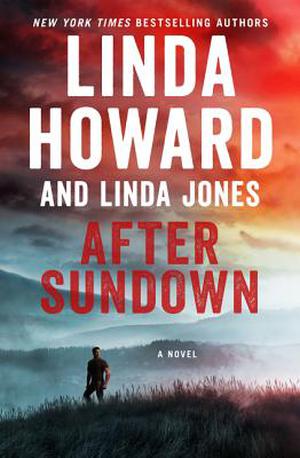 Sela Gordon, shy owner of a Tennessee general store, prefers solitude. If anyone can chip away at her protective shell it’s the handsome, mysterious, ex-military man who’s been hiding for two years in the wilds of Cove Mountain. But when he warns her that a catastrophic solar storm with the capability of taking down the power grids is approaching, Sela must come out of her shell and be the leader Wears Valley needs.

Living in self-imposed exile, Ben Jernigan has learned the hard way to look out only for number one. With a top-notch security system, he’s serious about keeping people at a distance. Yet he has to caution the undeniably sexy Sela about the impending threat—and now she’s making it too easy for him to lower his guard.

As panic spreads, Sela and Ben discover that in the dark, cut off from the outside world, there’s no more playing it safe—in life or in love.

Similar books to 'After Sundown: A Novel'

Buy 'After Sundown: A Novel' from the following stores: