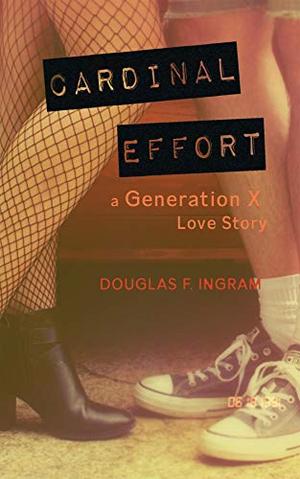 May, 1990: For his final six months at Lancaster College in Dublin, Georgia, Royce Murphy moves in with his best friend, David, the most unique person he’s ever known. He vows to make the most of the time that remains with his friends, before finishing his coursework and moving back to his hometown to start his career.

But an unexpected twist at the company where he works part-time results in a lucrative offer to stay in town after graduation and run the show. And the show, in this case, is a humble one-ring traveling circus. In his quest to hire his own replacement, he meets Chloe Webb. Beautiful, quick-witted, and passionate, she captures his heart and his imagination in their first meeting.

Join the author for a story thirty years in the making, but as timeless as the thrill of one’s first true love. In a world before the internet and cell phones, when MTV's 120 Minutes was appointment viewing, and people still relied on the pay phones between the bathrooms at Waffle House to notify friends of their plans. There will be sex, and there will be drugs, usually enjoyed with rock-and-roll.
more
Amazon Other stores
Bookmark  Rate:

'Cardinal Effort: a Generation X love story' is tagged as: