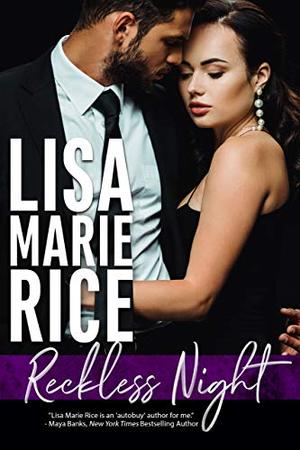 He left his criminal empire behind

Viktor ‘Drake’ Drakovitch used to run a vast criminal empire, but he gave it up for the woman he loves more than life. It was an easy decision because she means everything to him.

But it’s Christmas. What can he give to a woman who shuns gold jewelry and diamonds, doesn’t want fur or fancy cars, who knows that only keeping a low profile will keep them safely hidden from his enemies?

But danger found him

Grace doesn’t want fancy things; she only wants what Drake gladly gives her—unquestioning devotion, fierce protection, and the best sex a woman has ever had. Until danger strikes, and Grace realizes that the best gift of all is a dangerous husband.

Hot Secrets is set in the world of Dangerous Lover