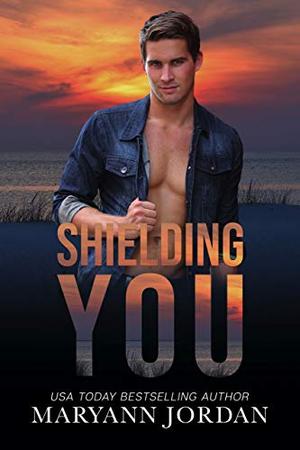 As one of the few female law enforcers on the Eastern Shore, Hannah Freeman has to be smart, tough, competent, and dedicated.

Hiding her feelings for Dylan Hunt, a neighboring Police Chief has been challenging, but she has no time for unrequited love.

Dylan thought he lost his chance with Hannah but stayed in her life the only way he could… as a professional friend.

But some things are meant to be and for Dylan and Hannah, love offered them a second chance.
When a hostage situation threatens Hannah, Dylan lets his true feelings known, but will it be too late?

Baytown Boys…
Military duty called them away to war zones, but after tours overseas, the group of friends found their way back home as men, seeking the peaceful little seaside town. Now, the band of brothers, together once more, work to provide a place for less fortunate veterans to call home.

Scenes and language similar to an R-rated movie. 18+ readers only.

'Shielding You' is tagged as:

Similar books to 'Shielding You'

Buy 'Shielding You' from the following stores: