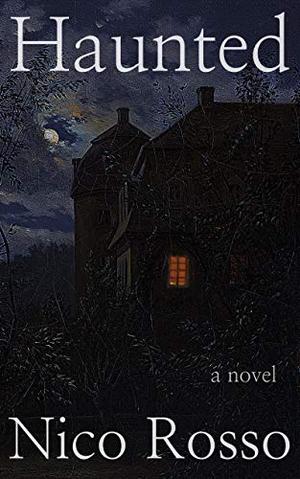 Is it passion, or madness?

After being wounded at Waterloo, Captain Arthur Anwick returns to his ancestral home Blacbourne to find a life after war. Neither his brother Henry, the baron, nor Henry’s wife, Catarina, have responded to his letters for years and he has no idea what awaits him.

Alone and isolated within the abandoned manor, Catarina is the only one to welcome him. Slowly, Arthur uncovers the mysterious reasons why the baron has exiled her. But as Arthur and Catarina haunt Blacbourne together, he is torn between brutal reality and a rising passion between him and his brother’s wife. Can these two lost souls find peace before the truth drowns them both?
more
Amazon Other stores
Bookmark Rate Book

Buy 'Haunted' from the following stores: