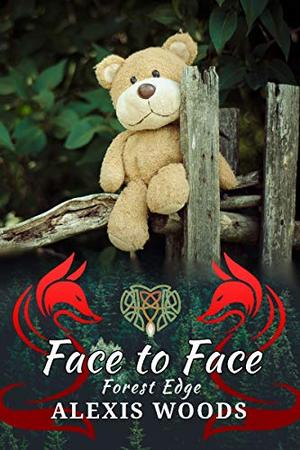 After years of waiting to complete their triad, fox shifter Jack finally has both his mates within his grasp. With them he can be the little he’s always wanted. But when circumstances take Sir away, Jackey’s distress alarms more than just Daddy Kev.

Bear shifter Kev has cared for Jack through the years the best he could—without the title he most desires: Daddy. Tired of his Bear tradition’s rule of waiting, he decides to act, only for their third mate to appear. With Storm’s arrival, they can be together, or so he thought.

At twenty-two, wolverine shifter Storm is surprised to discover his mates inside what his alpha considers enemy territory. Ready to leave his own pack, their mating means a new beginning where he can achieve the independence he’s longed for. If only he could stay…

When Storm leaves to keep his family safe, Kev is pulled in two directions. Somehow he must rescue Storm from his demanding alpha and still remain the daddy Jackey needs.
more
Amazon Other stores
Bookmark Rate Book

All books by Alexis Woods  ❯

Buy 'Face to Face: A Paranormal Daddy/little MMM Romance' from the following stores: